Like much of Utah, the settlement of Springville had its roots in the migration of members of the Church of Jesus Christ of Latter-day Saints. On September 2, 1850, a large company of Latter-day Saints, led by the capable captain Aaron Johnson, arrived in Salt Lake City. This company of 135 wagons had come from Council Bluffs, Iowa and had been on the trail since June 7. Soon after their arrival in Salt Lake, Brigham Young asked Johnson to take a small group of families to settle a site that had previously been selected in south Utah Valley. On September 18, 1850, the first settlers set up camp in their new home. Several other members of the company arrived over the next few weeks.

In 1849 the City was originally named Hobble Creek, but as the town grew, the name was changed to Springville and was incorporated on February 13, 1853. The canyon stream and golf course have retained the name of Hobble Creek. 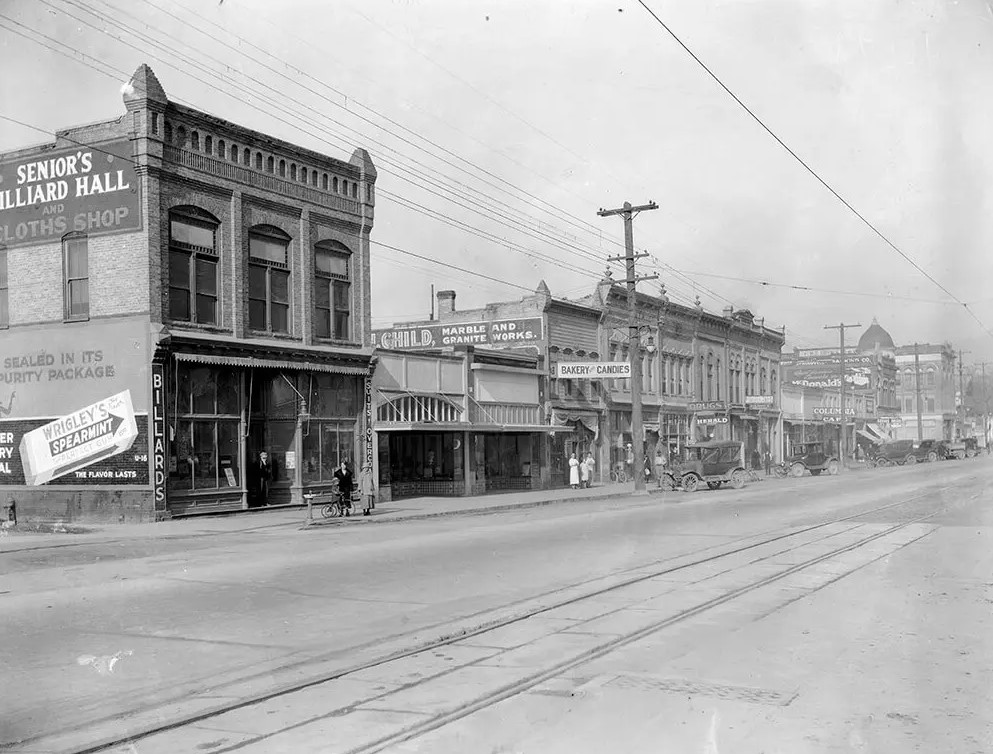 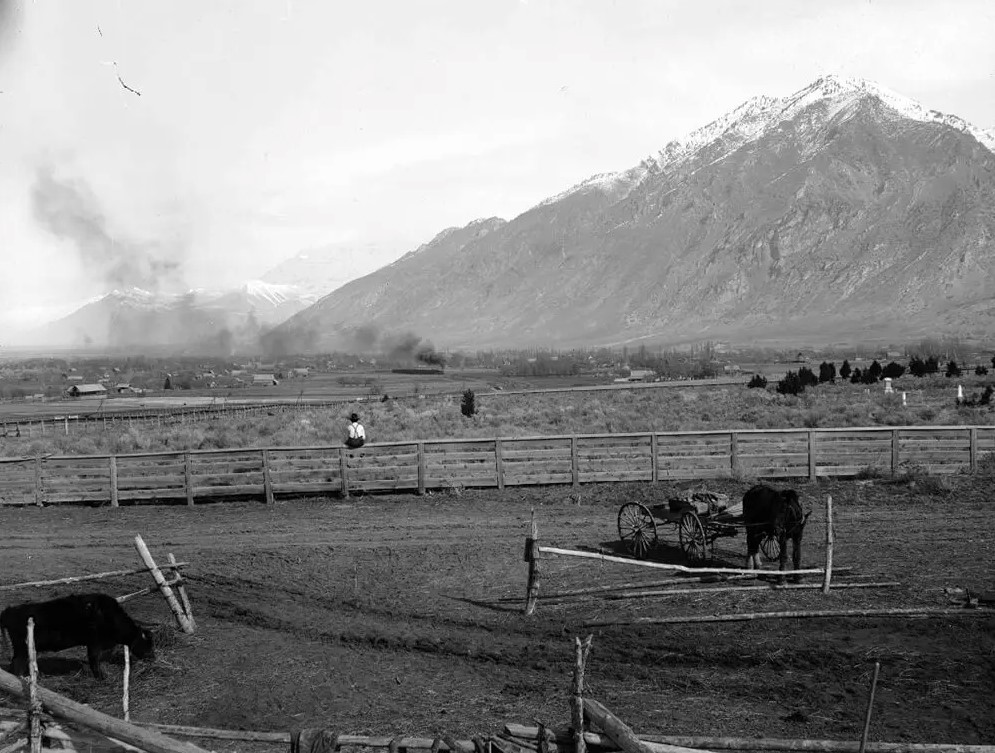 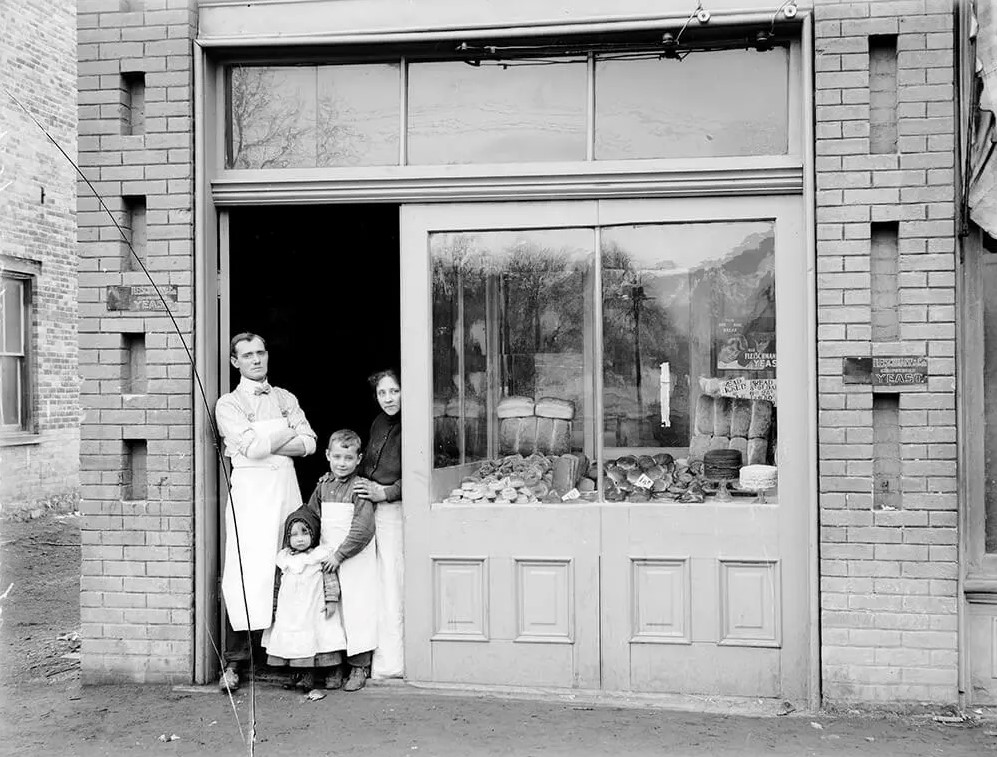 An ideal location, Springville is located in one of the most beautiful regions of the nation—nestled in the foothills of The Wasatch Range of The Rocky Mountains, two miles east of Utah Lake and just 45 miles south of Salt Lake City. Lying astride the I-15 freeway that runs between Canada and Los Angeles, the City is ideally positioned with easy access to Interstate 80 running between San Francisco and New York for distribution of goods by road to the major markets in the West.

All vehicular traffic that transports goods to the north, south, east and west funnels through the interstate hub near Springville’s strategically important freeway location. A great potential with its strong connection to the arts, Springville is thriving community that has experienced steady growth over the past ten years. Springville has a current estimated population of 33,104.

We value transparency and understand that our residents are in charge around these parts. Here’s some information to keep you in the loop on important decisions in Springville!
Citizen Alerts
Transparency
Public Notices
Council Agenda & Minutes
Economic Development
Newsletter/Podcast
Mayor’s Message
Springville General Plan
GRAMA Requests
Our Website Policy