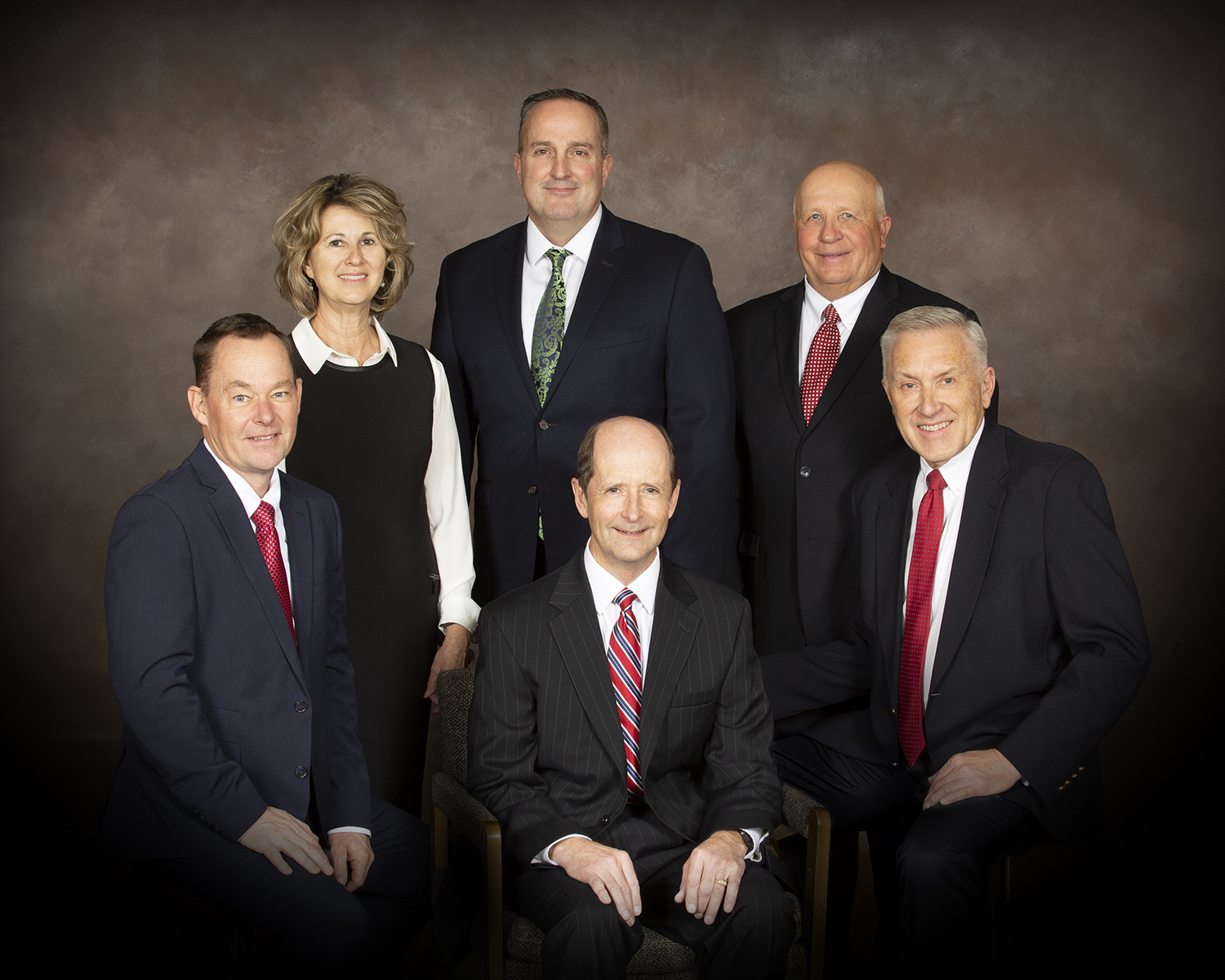 The City Council shall consist of five (5) Council Members and together with the Mayor shall constitute the governing body of the City. They are elected at large and serve staggered four-year terms on a part time basis. Elections in the City of Springville are non-partisan.

The Mayor shall be the Chairman and preside at the meetings of the City Council. His statutory responsibilities in part include:

Springville City Council Members are elected at large and serve four-year terms (Utah State Code 10-3-201). The Council is responsible for carrying out Springville City’s legislative and executive powers. Council members are also assigned specific oversight and coordination responsibilities for various functional areas within the city.
It is the responsibility of the City Council to establish the overall policy direction for the City. This is done by:

Our youth are doing wonderful things in our schools and in the community that often go unrecognized.

Communities That Care Coalition, along with Mayor Matt Packard and the City Council, would like to recognize, honor and reward these outstanding youth for the positive impact they are having in our schools and the community.